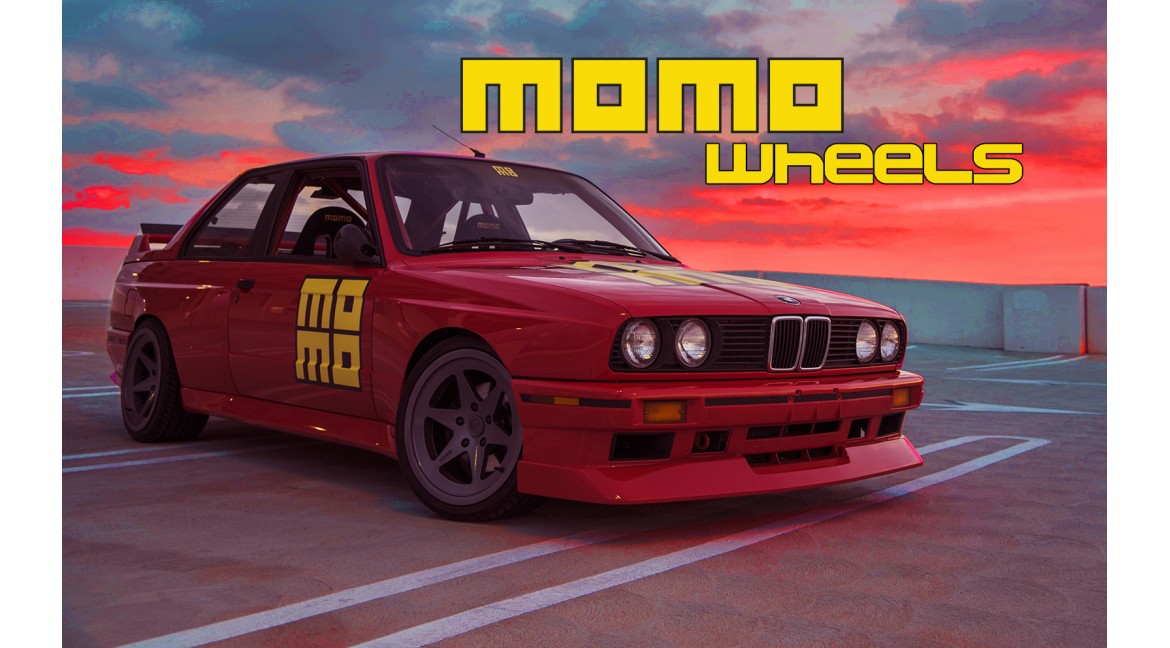 MOMO PERFORMANCE RIMS ARE FROM CARS WITH PEDIGREE

If you don't know Momo, you don't know the performance of the aftermarket and OEM equipment. Momo may have started manufacturing MOMO flyers and MOMO tires, for the racing world, but they have been solidly manageable since the 1980s. Like a thoroughbred horse or a purebred dog, Momo has a recognized pedigree . Meet Momo

THE BEGINNINGS OF MOMO AND ITS TRAJECTORY

Momo began in 1964 when racing driver Gianpiero Moretti wanted a steering wheel that had a superior grip. Moretti knew about careers, but he didn't know about manufacturing. Then, he commissioned someone to create the steering wheel according to their specifications.

His fellow riders did not take long to realize his high-performance steering wheel and everyone wanted one in his car. John Surtees, a Formula One Ferrari driver, thought he should have one in his individual seat. When he won the Formula One world title in 1964 by grabbing one of Moretti's flyers, Moretti's fame spread. Moretti went from careers to manufacturing and Momo (short for Moretti Monza) was in business. But what does this have to do with the car tires you order? Keep reading.

THE MOMO RIMS THE SAME AS THE WHEELS

While Momo provided OEM parts, they never lost their passion for racing. They continued to develop tires and steering wheels of race cars and ran into many hits on the track.

The 1983 Formula One championship went to the Brabham team that rode on Momo light alloy wheels. The huge BMW engine and Michelin tires joined the Momo wheels on the BT52 and BT52B chassis. Due to mandatory FIA changes, this car was built less than 6 weeks before the first race of the season. Moving most of the car's weight back and rolling over Momo was a winning combination that was recognized as the Autosport Race of the Year car in 1983. 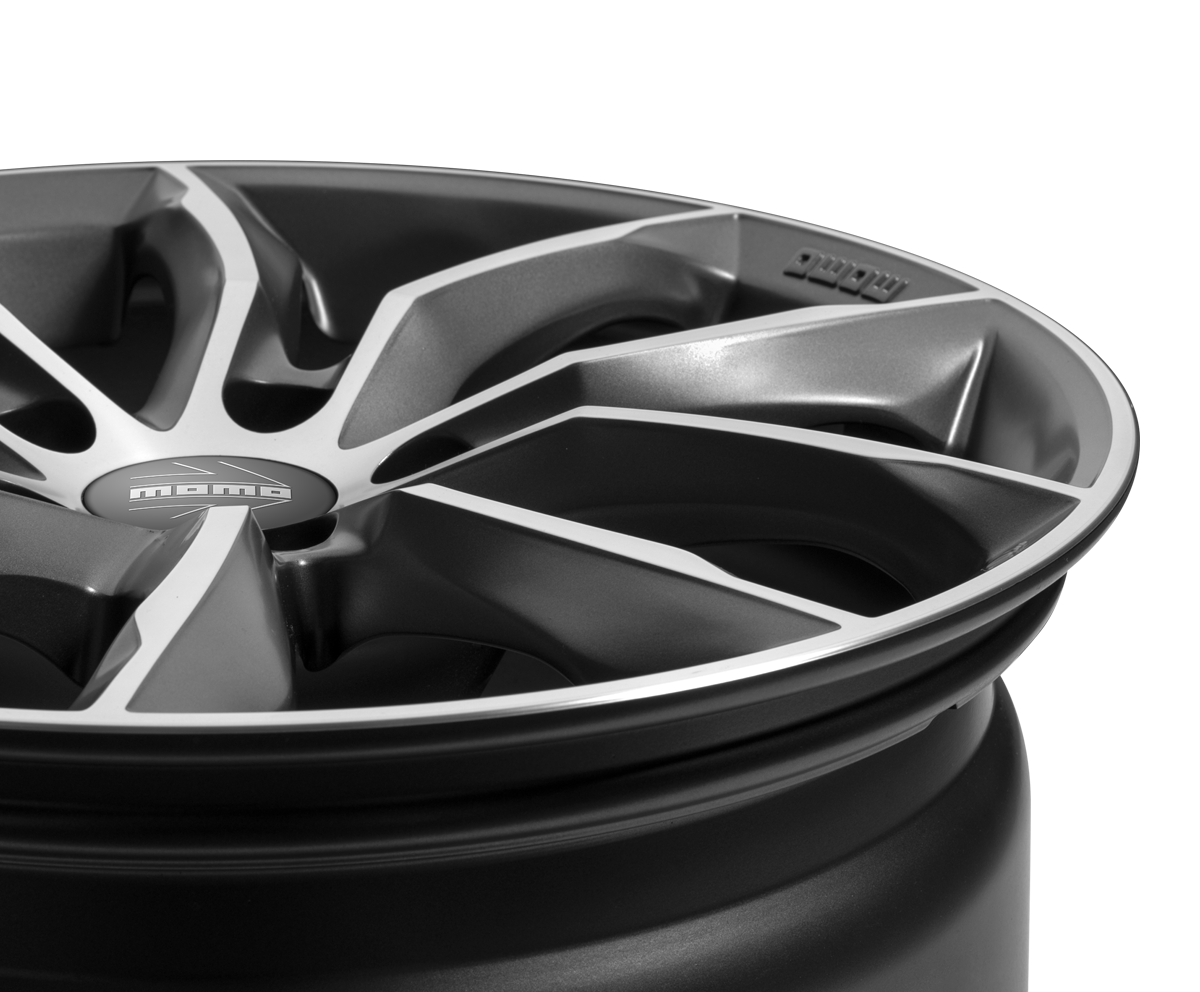 Mario Andretti, Ayrton Senna, Nigel Mansell, Nelson Piquet, Michele Alboreto, Michael Schumacher, Niki Lauda, Jackie Stewart and Clay Regazzoni competed and won with the Momo team. Moretti himself won endurance races like the 24 hours of Daytona, the 12 hours of Sebring and the 6 hours of Watkins Glen with a Momo steering wheel in his hands.

In 1993, Momo expanded its racing line to include fire retardant clothing for drivers and their equipment.

A LOOK AT MOMO

Are you ready to drive with cars with large displacement? Ready for performance and style? Then you are ready for Momo. Simply delight your eyes with these tires.

Screamjet EVO is perfect for most compact and medium cars. It also fits many medium-sized crossovers. You will find that it is compatible with TPMS. These sporty-looking tires have 10 spokes that extend to the tire for strength and style. The alloy finish of the tire complements almost any color and paint finish. It is a matt anthracite with a transparent layer.